A Project by Solomon Falls

sEVEN is a game about becoming whole. I was inspired by my own experience of struggling to accept myself and running from the truth within me. There are painful experiences I have had that have left me feeling broken and lost, running from my shadows. There are times when I have felt totally consumed by my shadows instead of being the complete human being that I would like to be. 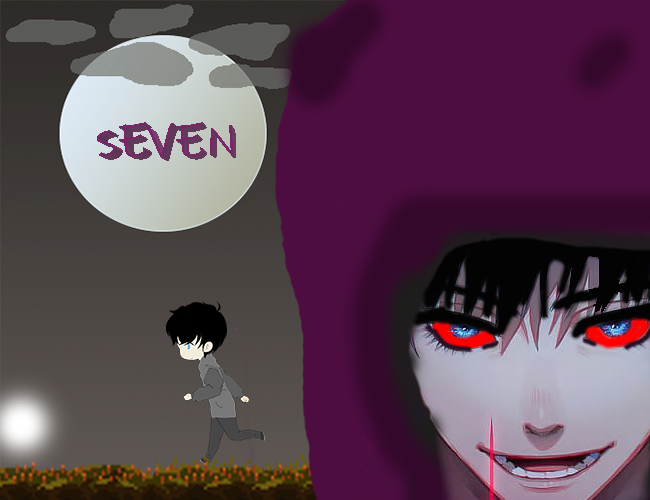 Click Here to watch a play through of the game!

Click Here to go back to the New Media Senior Show!